Call to Action - How Programs in 3 Cities Responded to the Prisoner Reentry Crisis, PPV, 2007 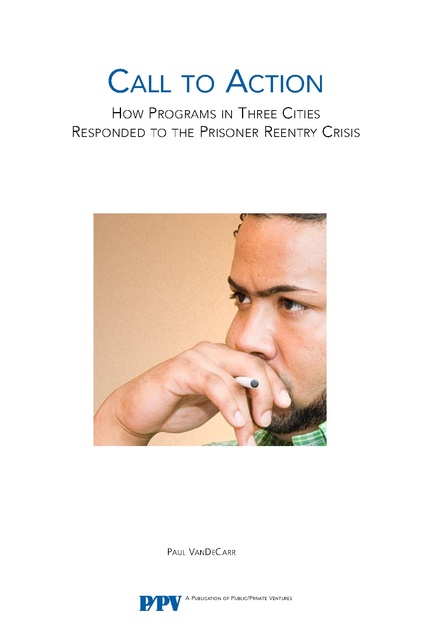