To What End, Assessing the Impact of the Knox County Jail's Ban on In-Person Visits 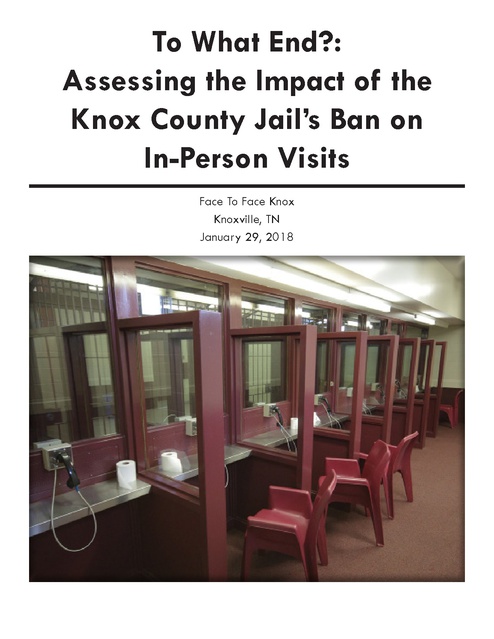