SPLC Americans for Immigrant Justice: Prison by Any Other Name - A Report on South Florida Detention Facilities, 2019 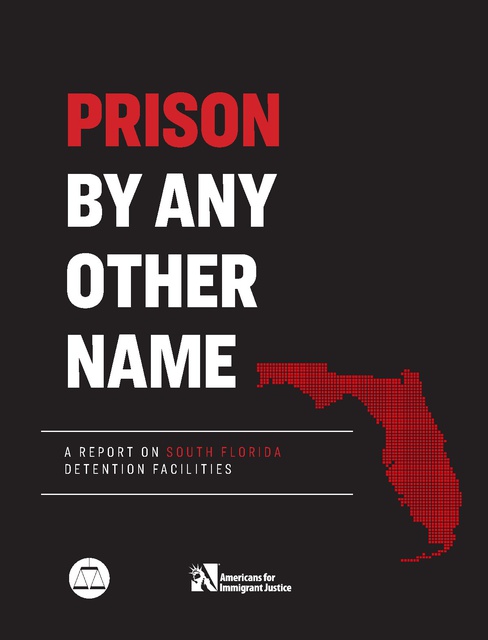